"Stick together, and you'll be invincible"

Sector leader for quality and communication for over 40 years

ESSEOQUATTRO SPA is an acronym for “Sorelle Ortolani Quattro” (Four Ortolani Sisters); they are Silvia (Sales Manager), Roberta (Director of Research and Development), Mara (Director of Quality and Safety) and Valeria (Marketing & Communication Manager), united by the strength of their co-founder, their mother Renata Chilò.

We are an Italian company from Veneto; we produce food packaging and try to change consumers’ attitudes about packaging: while it can look like mere wrapping to its users and a cost to be reduced by its buyers, it should instead be considered as important as the food it contains. This is because by coming into contact with the food it can alter it rather than keeping it as fresh as possible.

In addition, packaging manufacturers today could call themselves producers of emotions – because they have the power to determine the perceived value of the food content – and producers of waste, which we have a responsibility to dispose of in an eco-sustainable manner.
With over 40 years of experience, we can say we are an established company, but at the same time we are also very innovative and creative.

Customer service is a fundamental value for us and we work constantly to improve it.

We have an in-house marketing & communication department available to every customer to provide printed and multimedia information materials, to collaborate in the organisation of fairs and local events to find the best solution for every need.

We have created two Apps: one for Smartphones (APP Esseoquattro) for the retail channel, through which each sales outlet can find customised solutions and request a quote; the other, usable from tablets (APP PRO) is professional and is targeted to the sales force.

Every three months we commit to organising refresher courses for our customers’ agents, so that they can be more and more qualified and act as true consultants for the sales outlets. 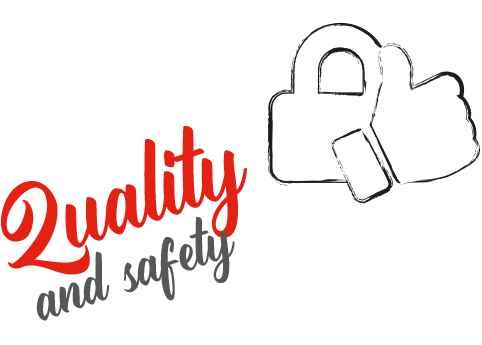 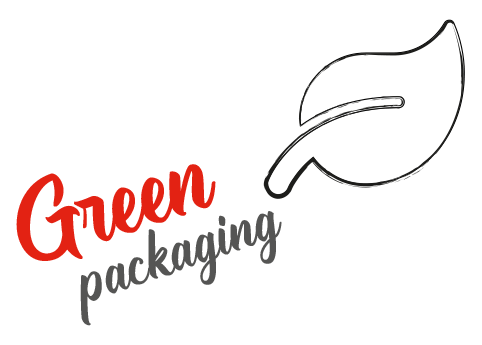 The story we’re about to tell is very much reminiscent of a fairy tale that might start something like this:

“Once upon a time, there was a man who loved paper and had a dream: he wanted to create a magical packaging…”

…and this is what he did to turn his dream into wonderful reality.

The story begins back in the ’70s when Giuseppe Ortolani, with the support of his wife Renata and his innate talents as a manufacturing engineer, travelled around Italy, running leading paper mills and winning acclaim for his inventions.
In those years, while they travelled from one city to the next, their daughters were born: Silvia, Roberta, Mara and Valeria. After much roaming around and a considerable amount of learning, in 1977 the Ortolanis established Multiflex snc – Esseoquattro’s “parent” company – which gained a reputation for its excellent wax paper.

When, quite unexpectedly, their daughters decided, one after the other, to venture into the paper business, Giuseppe and Renata proved good teachers, training them in the tricks of the trade, recognising the fact that in such a male-dominated field, they’d have to prove their worth more than anyone else to get ahead.

This is how Esseoquattro came about, from the joining of forces of four women, each an expert in her own field but, together, forming a formidable team. The years went by and Giuseppe continued to look for a way to leave behind a tangible legacy of his life’s work, but there was still something missing from the formula.
Until one day it finally dawned on him what the magic ingredient was that would allow him to realise his dream. He decided, there and then, to write it down on a sheet of paper for his daughters to discover one day, when they would most need it. It was precisely from the tenacity and passion of the Ortolani family

that the Ideabrill patent was born: the last gift handed down from a great entrepreneur to his daughters… That rose is still there today as a reminder that if you truly believe, a beautiful flower can blossom from the merest seed.

Once upon a time there was a man who had a dream that has now come true: Ideabrill ®, the magical packaging that keeps its contents safe and tasty.

P.S. The note read: “Stick together, and you’ll be invincible”. Dad

Research and development in partnesrhip with Univesrity of Camerino

Innovation is part of our DNA; for this reason, after the passing of our founder, we created a department for Product Research and Development directed by Roberta Ortolani, who works constantly with the Food Quality and Safety Group of the University of Camerino.

The objectives of this team are:

– The creation of new packaging to meet consumers’ needs, which tend to change with their lifestyle.
We are working on 10 new projects which will lead to 35 products providing innovative solutions in various food sectors: these solutions aim to naturally improve shelf life throughout the supply chain, and to replace plastic packaging wherever possible, even for liquids, to increase the value of paper packaging.

– We will continue to sample-test all our product lines currently on the market for food safety, so that our Rose logo can be an effective guarantee for every

– We also aim to improve the eco-sustainability of packaging without compromising its specific technical characteristics.